Southern California has some great bands to swing dance to, from authentic 20’s and 30’s bands, to big bands, to jump blues and rockabilly bands.  We are spoiled!  Currently, it seems that 20’s/30’s Gypsy Jazz/Dixieland Jazz is all the rage (just look at the number of bands in that genre). Of the bands in this category, the California Feetwarmers (see photo above) seem to have some of the most devoted followers (and for good reason – they are excellent).

There are probably a lot of great bands missing from this list, simply because I haven’t got a chance to see them yet in person… Many apologies to those not on this list..

Please leave a comment if there is a good band that I have left off! Thanks, Brian Flat Top Tom and his jump cats has been around forever.

Hi! I’m visiting LA and would love to get a little bit of dancing while here, I don’t have a car, and I’m staying in Venice. I’m free tomorrow evening (Sat) or Sunday… any suggestions? Thanks ?

Welcome to LA! Unfortunately, the West Side (where I live also) does not have a lot of Swing venues around. Tomorrow I think Clifton’s in downtown would be best (not exactly a swing venue, but there is swing dancing on the third floor). On Sunday there’s gypsy jazz at Grand Central Market, also in downtown. If you can get to the Expo Line, you can take the train to either of these. Sorry, it’s kind of a quiet weekend for swing dancing.

Hi Brian,
Thanks for your reply, I’ll see if I can go to one of those venues!
Best
Shanis

Please add Mama’s Hot Sauce (rockabilly) to your list. We are from the Antelope Valley, but are trying to play more non local gigs and create a larger fan base. We play very danceable tunes and put on a great show. High energy!
http://www.mamashotsauce.com 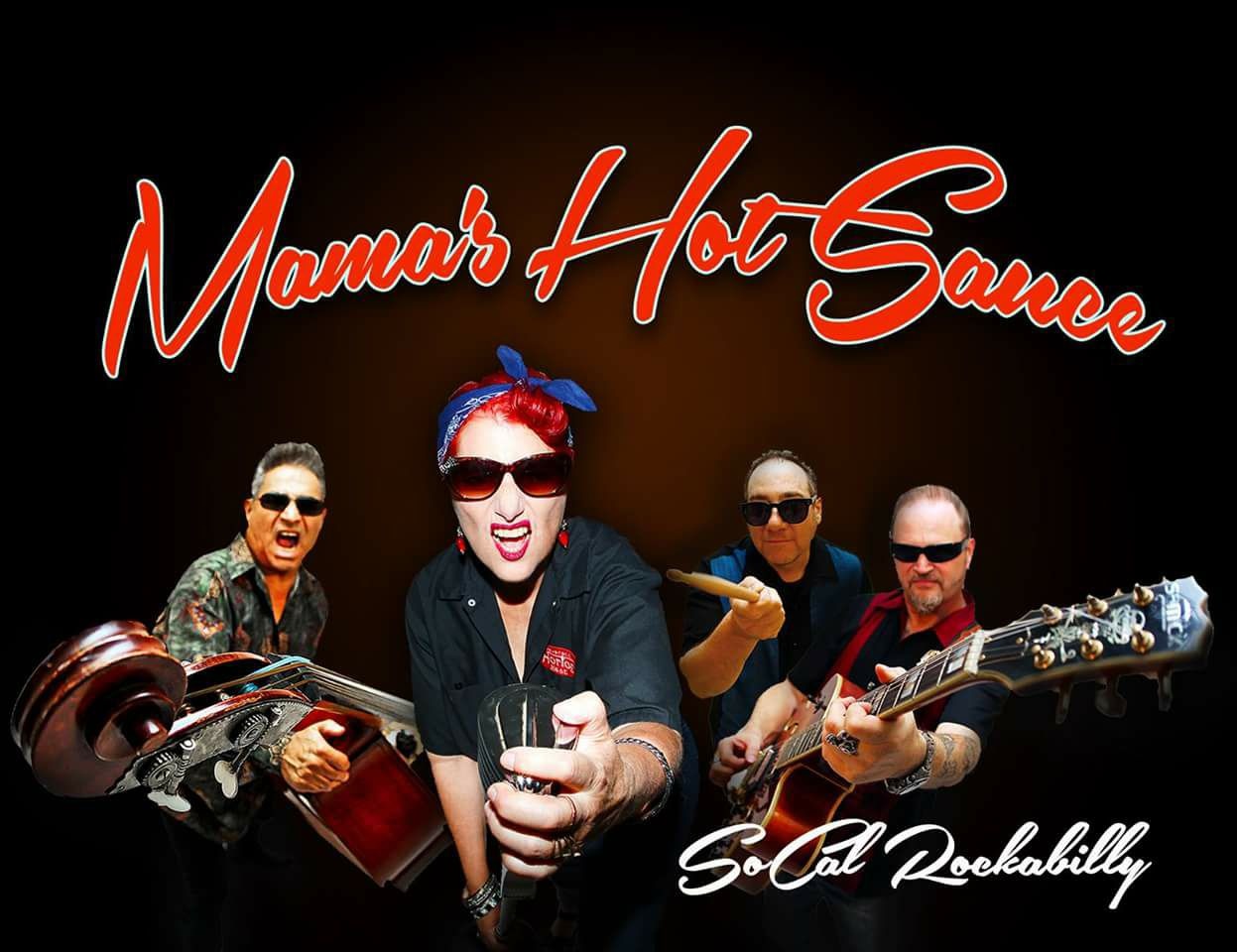 Fanny & the Atta Boys from San Diego play a very eclectic mix of Americana/Roots/Swing music. In my opinion, they are probably the most underrated band in Southern California. Their first album just wrapped up recording and should be available soon. Keep an eye out for them.

Don’t forget about award-winning local singer @DessyDiLauro and her Neo-Ragtime Jamboree. She’ll be at The Edison on June 19th 2014. She brings a flavor that has never been heard before called Neo-Ragtime by fusing 1920-30’s Harlem Renaissance Jazz with today’s contemporary urban Hep. Her album, This Is Neo-Ragtime is available on online and at Amoeba Hollywood. Here is one of her music videos, Jump ‘N’ Jivin’: https://www.youtube.com/watch?v=w4yXYh2DFuI

Thanks, I’ve added Red Light District to the list!

We don’t come around too often, but how about a little love for Phat Cat Swinger or The Barrel House Boys? ;)

If you’d like to give Phat Cat Swinger a try, there’s some dancing to be had at the Cicada Club on Sunday, December 8th.

Stumbled on this page and thought I’d throw out another… I’ve seen Lost Dog Found come through town every now and again… I think they are from the SF bay area. Fantastic newer sounding stuff, really fun.